We put our data to work

How is my programme performing over time

Our clients
Our team
News
Get in touch 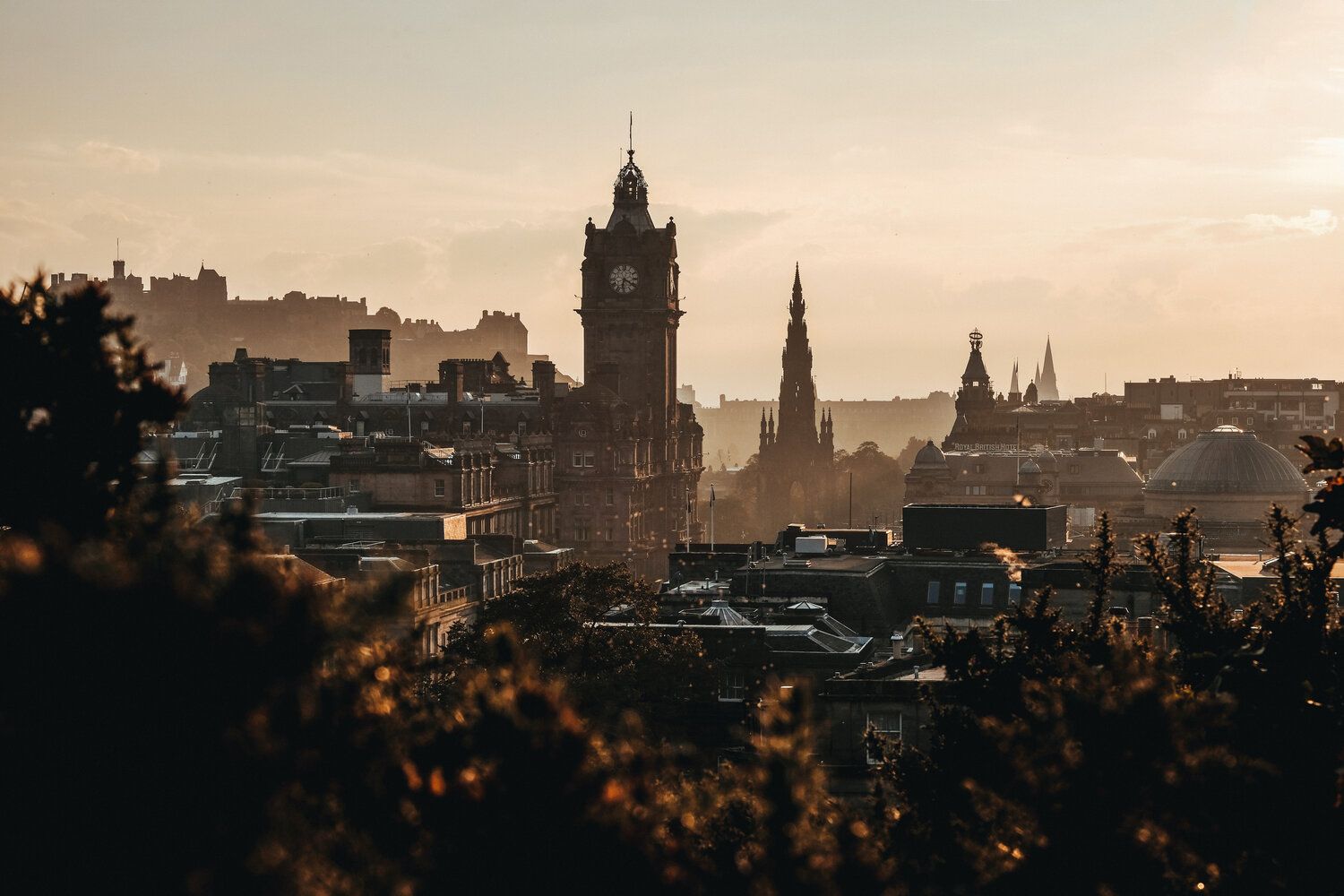 We put our data to work at city and regional level, to review the non-profit ecosystems in specific places. This allows us to answer questions such as:

At a national level, we have aggregated data feeds of financial information from the Charity Commission, Companies House, Mutuals Register and 360Giving. That means you can look at all registered non-profits in a single place. This gives as complete a picture for the non-profit economy for England and Wales as can be achieved from public data sources. And as we have a longitudinal dataset, you can look at how the picture has changed over a number of years. This can be harnessed to answer questions such as:

Devising a Resilience Rating System for charities & the non-profit sector

Stay up to date